The module looks at how business leaders can be the first to develop business strategies to adapt to the major global, societal and transformative megatrends. 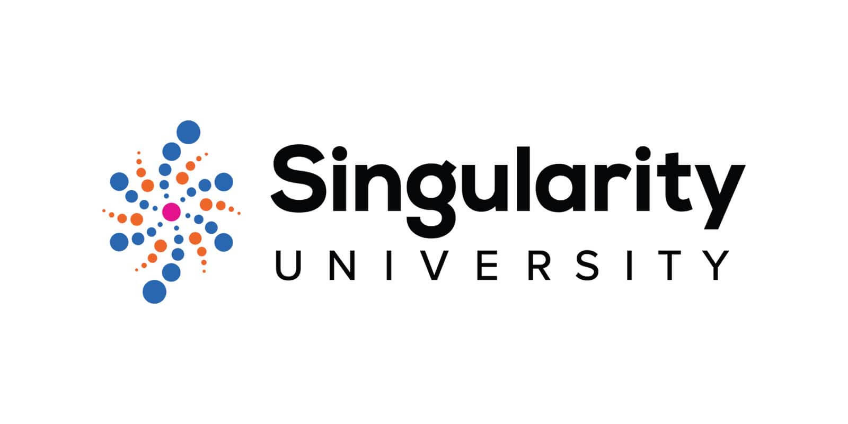 Where you’ll be based for Module 2

The California setting of the module allows the students to have first-hand interaction with technology speakers, entrepreneurs and investors who fund innovative business models.

You will be based in San Francisco, with time spent on site at Singularity University and onsite at leading Silicon Valley corporations.

We focus on the disruptive nature of technological change for global business leaders in the digital era.

We look at the revolutionary changes taking place through technology and innovation and how these can equate to great opportunities and challenges for entrepreneurs and businesses.

You will explore and learn how technology has been used to solve problems that could not be solved before, and how business leaders can be the first to develop new strategies to adapt to major global, societal and transformative mega trends.

In addition, we look at options for financing new technology ventures, both in Silicon Valley and across the globe.

We continually innovate the TRIUM program, so each year is set up slightly differently. The following courses give you a flavour of what you will cover in your time in Silicon Valley. 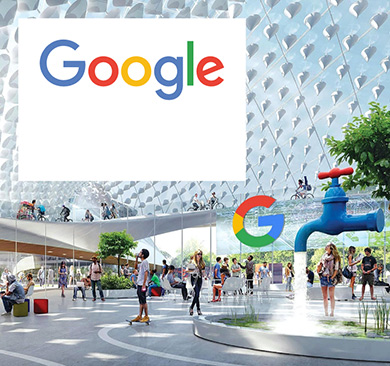 We explore the major elements of innovation as we unpack critical factors that are top of mind in today’s successful and innovative companies.

We visit Google to go through the process that brings a great idea to a successful and profitable product/service, and how to use the process to create and capture value in the long term. 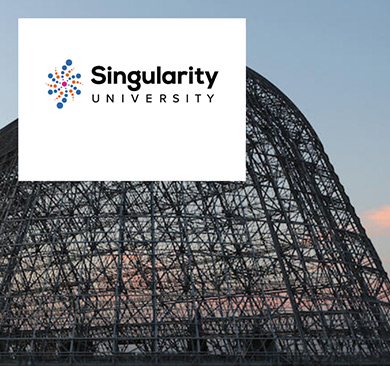 Companies cannot remain stagnant: they must evolve or die. This course looks at how to do this, by exploring the transformation effect of a range of powerful technologies, such as synthetic biology, embedded networks and cloud computing, AI and robotics, biotechnology and medicines. It looks at how exponential technologies (nano, info, bio) empower individuals and small companies to do what only governments could achieve just a few decades ago. 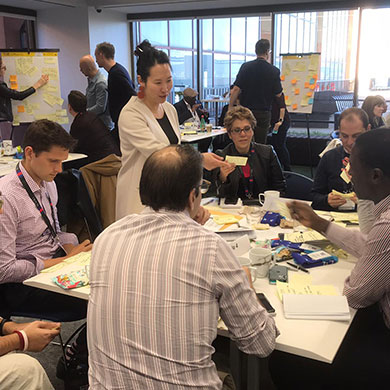 This course will enable to you develop a strategic approach to how to evaluate the market for a firm’s product and services, its net advantages relative to competitors and future factors likely to impact both its performance and the market in which it competes. 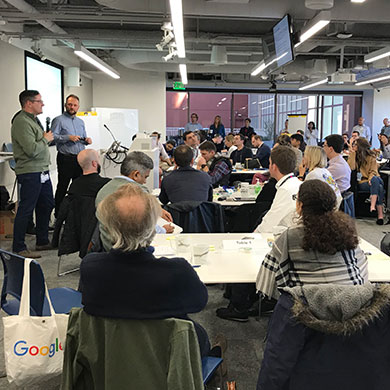 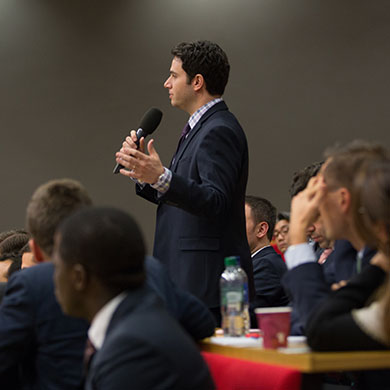 Introduces the key concepts and analytical tools that are the building blocks for all financial analysis. We cover two primary approaches for valuation and apply techniques to value fixed income securities and equities. We also cover debt and equity instruments and markets.

You will be taught by faculty experienced in entrepreneurial strategy, risk, corporate finance and venture capital. We’ll also spend time at Singularity University, a global learning and innovation community using exponential technologies to tackle the world’s biggest challenges and build a better future for all.

We also feature guest speakers to who offer inspiration and insight, and a chance to connect and network with some key players in Silicon Valley. 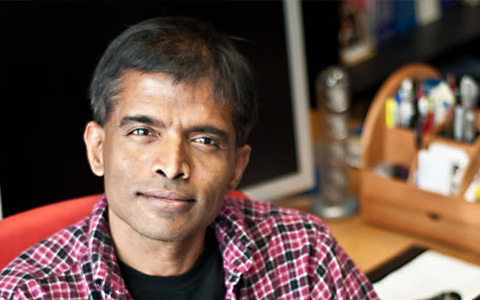 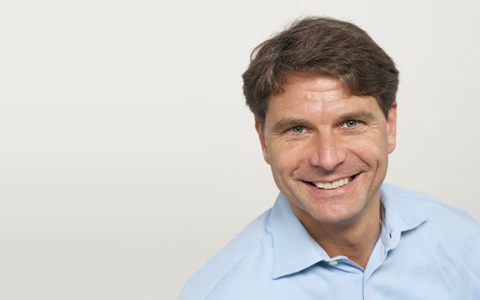 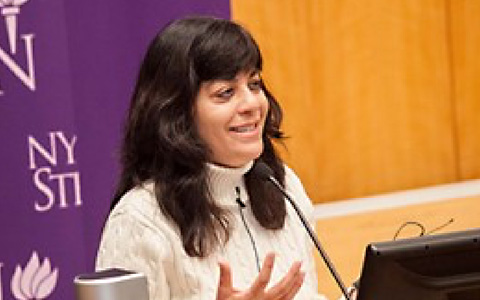 Professor Marciano joined New York University Stern School of Business as a Clinical Associate Professor of Management and Organisations in July 2007. Prior to joining NYU Stern she taught Strategy at Columbia Business School and was an Institute Fellow and Senior Lecturer at Harvard University’s Institute for Strategy and Competitiveness 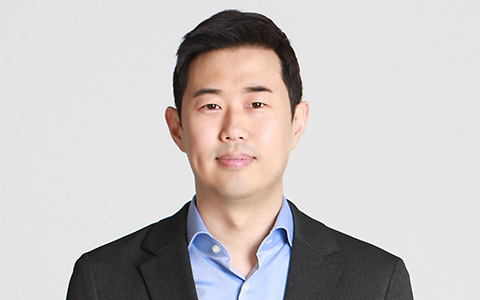 Jihoon Rim teaches the Technology and Entrepreneurship course. He began his tech career in 2003 and has been a venture capitalist for a decade while founding his venture firm KCube Ventures in 2012. In 2015, Kakao Corp., a tech company best known for its mobile messenger KakaoTalk, appointed Jihoon as CEO and made him the youngest CEO among South Korea's top 500 companies. Under his leadership, Kakao successfully expanded its business into finance, content, and mobility industry by launching mobile products that were praised by users. He also heavily invested in Artificial Intelligence and technology, making Kakao the best mobile platform in Korea. The company's revenue and operating profit doubled during his two and a half years term and the acquisition of $1.6B LOEN Entertainment was evaluated as one of the best M&As in the Korean tech industry. In recognition of his stellar performance, Jihoon was ranked No.1 in the "2017 Korea's Best CEO" survey conducted by Insight Korea, a news organization, and selected as "2018 Korea's Top 10 Hero" by Seoul's biggest business media group, MBN. 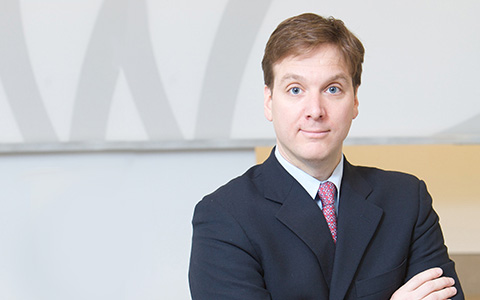 Robert Salomon is an award-winning scholar and educator who has been teaching and conducting research on globalization and global strategy for nearly 20 years. He has been recognized as an outstanding educator and has received more than 10 commendations for “Excellence in Teaching” at NYU Stern. 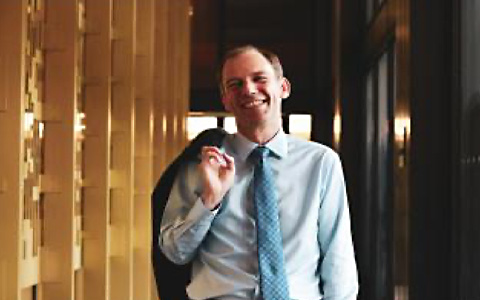 Each year we feature guest speakers sessions from experienced tech entrepreneurs and investors. Past speakers have included: 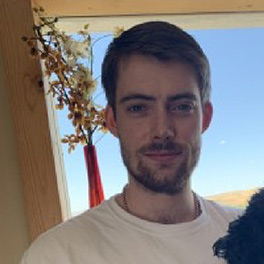 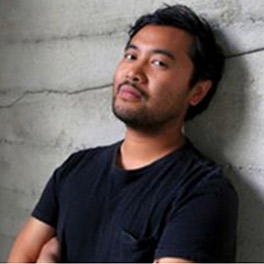 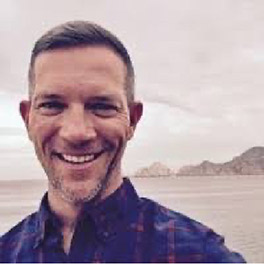 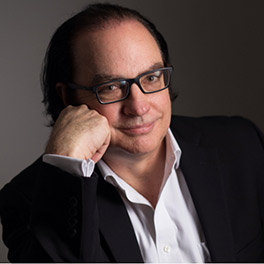 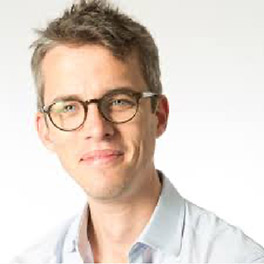 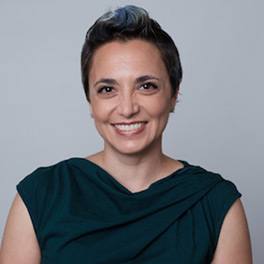 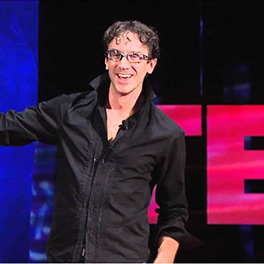 We would recommend that students come to Silicon Valley with a preliminary idea of a Capstone Project they would like to propose. We organize a Capstone pitch session during the module and students with project ideas will be invited to present their project proposal to the class. If you decide to pitch, you will need one PowerPoint slide and you will be given two minutes for your pitch. This will enable us to set up a marketplace of project proposals. Please note, while students are not required to pitch a project idea, it is a highly encouraged way to practice presentation skills and shape your Capstone Project.

Module 2’s leadership stream focuses on the role of leadership in innovation, entrepreneurship and design thinking.

How do you blend strategy and creativity to manage current and future business challenges? We cover essential skills to drive innovation in your organization or team, overcome barriers, strategically embrace risk, and learn from “mistakes”.

Following Module 2, you will work on three individual assignments that will be due prior to Module 3, covering Strategy and Entrepreneurship, Finance for Executives and Corporate Finance.

With your newly formed Capstone Team, you will work on developing the idea ready for the final approval by Capstone Project Directors in Module 3. 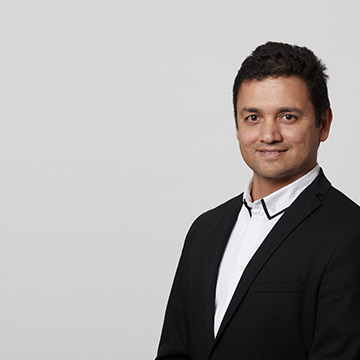 I wanted to add depth and breadth to my understanding of the technology ecosystem, beyond my experience in a technology startup and large Internet companies in the Valley. The lectures, company visits as well as the interactions with veteran entrepreneurs and other key stakeholders in technology innovation were extremely valuable. 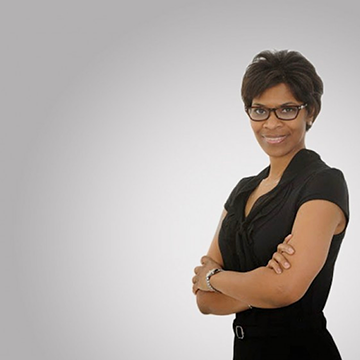 I saw that the program offers the rare global component I was looking for, and the average age of the TRIUM cohort appealed to me; it brings a higher level of conversation. I also recognized that I would be able to apply a high percentage of my classroom knowledge to my job. 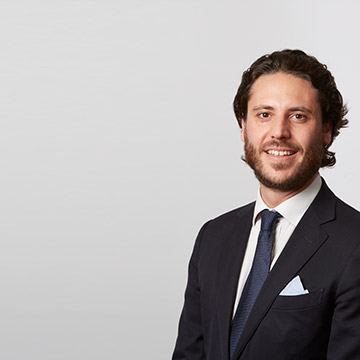 This module opened our minds to the universe of possibilities, it is now time, as we're heading back to our lives and businesses, to reflect and understand how this 4th revolution (and the 2nd technological one) will impact our businesses and societies, it is a great challenge!